Anyone who has spent time around Kory will know that he never keeps still, he constantly wants to be on the move, he will not just sit and watch tv, he hates to be held and generally just gets bored rather quickly.

This is often when people feel the need to comment.

Listen up, my son may not be aware of what you say when you talk about him to me but as he gets older he will and I don’t appreciate him hearing how he’s ‘hard work’.

He isn’t some sort of burden, he’s my son and yes some days I may feel totally exhausted and crave just five minutes to myself but he is growing into an adventurous little boy who wants to explore his surroundings and see new things, it’s probably not going to get any easier for me as he gets older either but I sure as hell would rather him be playing with different toys and learning about the world than to quite happily just plonk himself in front of the tv.

And whilst we’re on the topic, if anyone is going to comment on how Kory is ‘hard work’ it should be me, his mum, you know the one who looks after him and takes care of his every need day in and day out, the one who goes to bed at the end of every day exhausted.

Not some bystander who is quick to pass judgement.

Despite being premature and the health visitors warning me that Kory’s development may be behind, he has always been forward. He’s astounded me with how well he has come on since being born. He crawls, he’s almost walking and he isn’t even 10 months old, he can feed and give himself a drink, he can’t say mama or dada but he can say hiya and Harley (the dog) and bobbins (the cat.)

I’m proud of him. 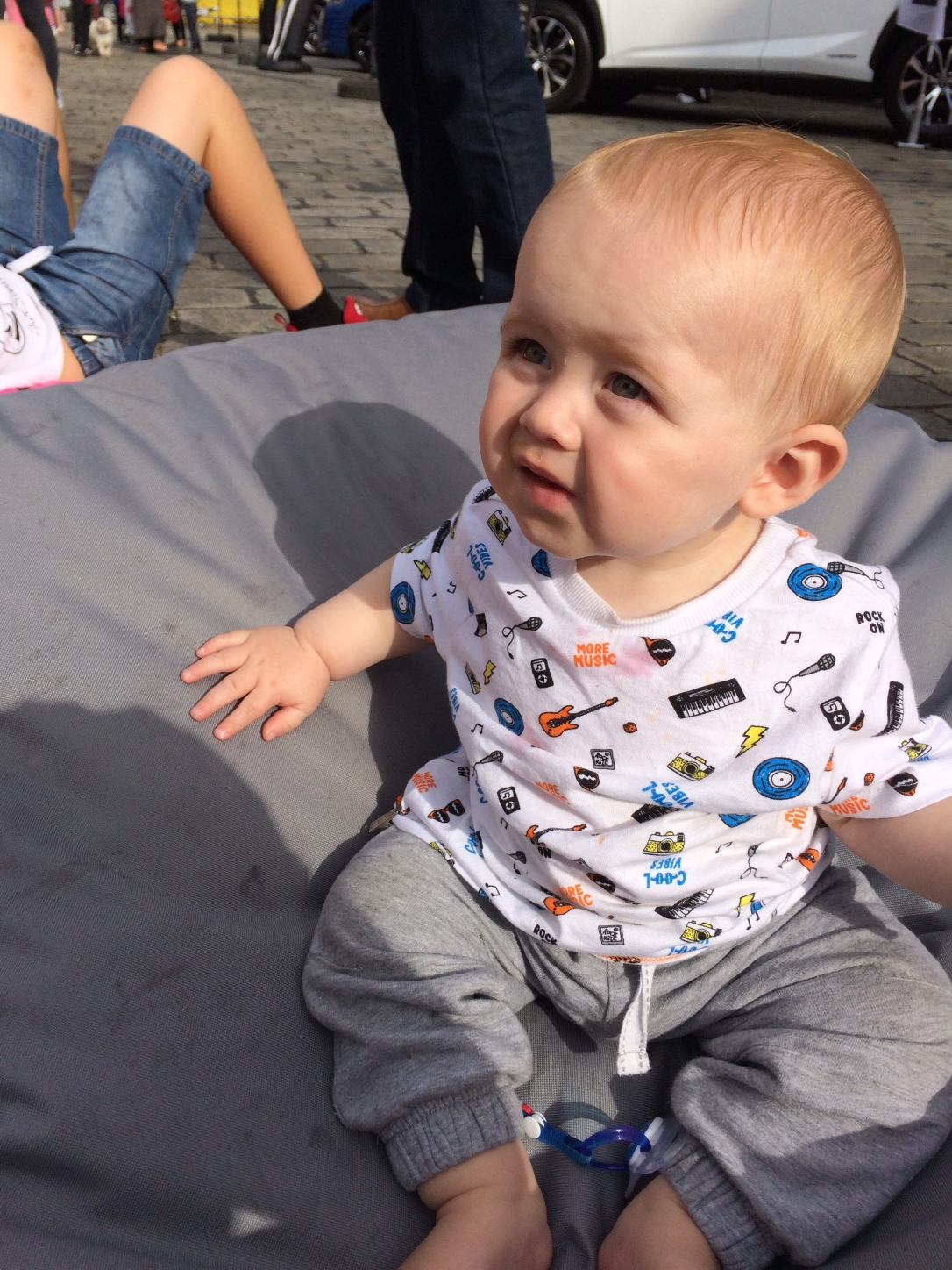 Hi, I’m Kirsti-Marie but you can call me Kirsti, Kirst, Kir – whichever. Welcome to my blog ‘Life as The Lonsdales’ where I talk about all things family life, honest parenting, motherhood struggles and everything in between. I first started blogging on Instagram just for fun but after a while I decided I wanted to get more serious about blogging and that’s when I started using WordPress. I am engaged to my long term partner, Rory. We have been together since we were kids. I am a first time mum to our beautiful son, his name is Kory and I’m mum to our fur babies; we have 2 cats and 1 dog. If you follow my blog, you’ll be hearing a lot more about me, Kory, our family and what we get up to. Other than being a mum, I enjoy reading, anything arts and crafts, blogging (obviously), gaming and shopping. Sorry if you were hoping for something a bit more interesting – I’m actually rather boring! If you’d like to know more about me or my blog, feel free to contact me. You can find my contact details by heading to the ‘contact’ page.